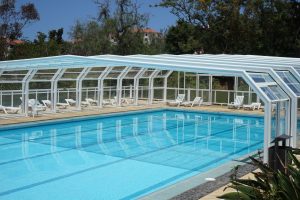 Every year, hundreds of residents enjoy the outdoors by swimming at their local apartment, hotel/resort, or community swimming pools. A beautiful breeze and the refreshing waters of swimming pools make these gathering places a fun activity for families. No wonder that the pools are the center of summer fun where family members of all ages relax and enjoy the outdoors together.

Despite the benefits and pleasures swimming pools provide to its users, there are also risks involved.

In fact, swimming pool accidents are one of the most common types of accidents reported in an apartment complexes, hotel complexes, or community neighborhood pools.  If a serious injury happens due to negligence or worse yet, a drowning, at one of these public venues, you do have someone to turn to for help and advice at Carabin Shaw.

END_OF_DOCUMENT_TOKEN_TO_BE_REPLACED

Week of April 27, 2020:  Houston Area – Three little boys under the age of five drowned or near drowned over the course of three days in the Houston area this week. On Monday, a 4-year-old boy drowned in a northeast Harris County apartment pool.  Authorities stated that he got away from his family and fell in a pool at an apartment complex in northeast Harris County.

According to authorities, the incident happened just before 6 p.m. Monday at the Timber Ridge Apartments on Aldine Bender near Surles Drive.

According to Harris County Sheriff Ed Gonzalez, the 4-year-old was supposed to be in the care of his family when he wandered away from the apartment and managed to get into the pool area.

END_OF_DOCUMENT_TOKEN_TO_BE_REPLACED 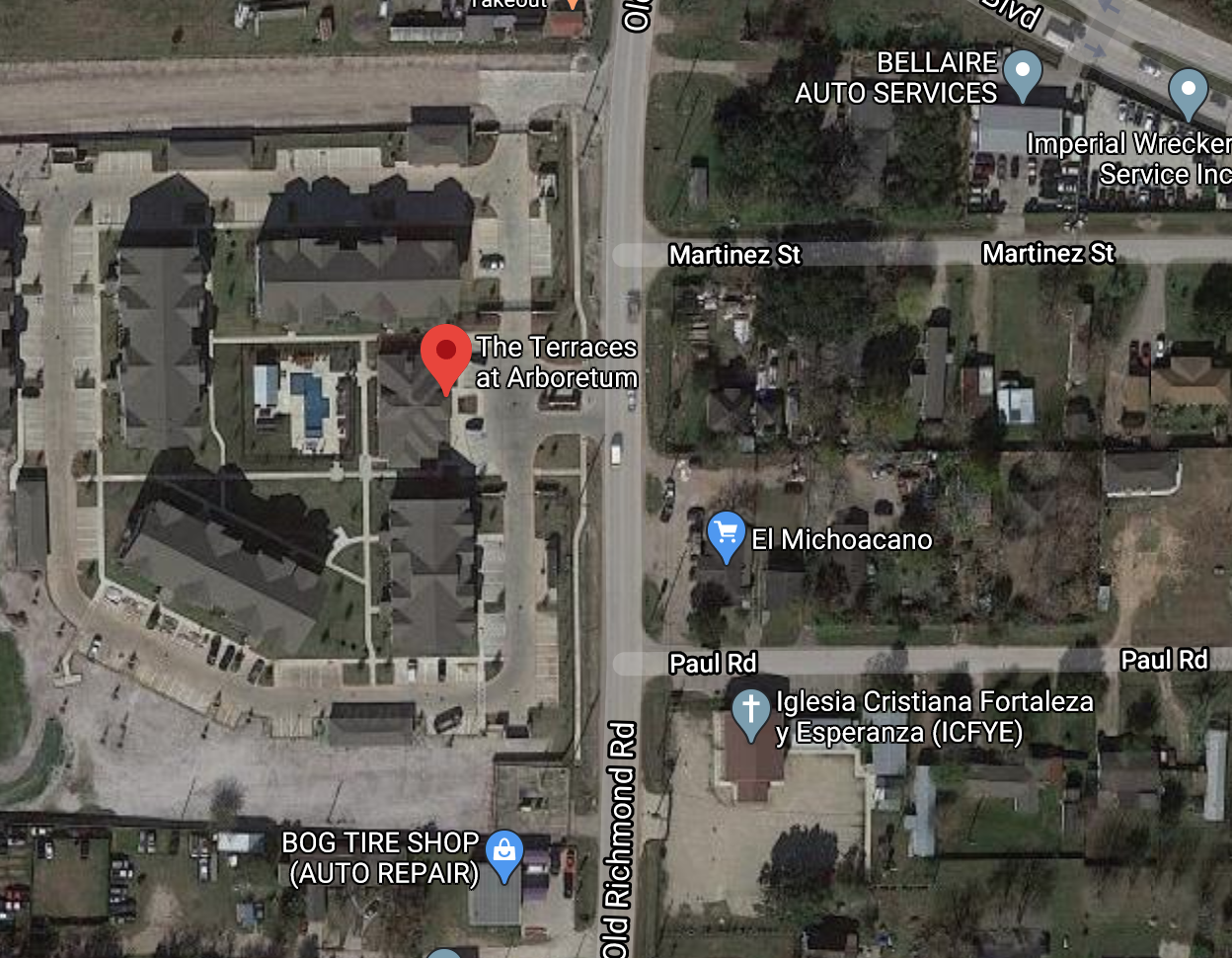 FORT BEND COUNTY, Texas (KTRK) — A 5-year-old Sugarland boy died after being found unresponsive in a pool at an apartment complex off of Old Richmond Road near West Bellfort.

The incident happened Tuesday April 28th when the child got out of the parents apartment undetected and climbed over the fence surrounding the pool area and into the water.  According to authorities, the boy was in the water for about 15 minutes before the parents found him.  His father retrieved him from the bottom of the pool and proceeded to give CPR which was unsuccessful.

There were cameras placed around the pool by the apartment complex and the footage show the boy climbing the fence and going into the water.