Las Cruces, NM (December 7, 2019)   Mother and son, 25 year-old Elide Garcia and 6 year-old Jose Luis Wences were killed by a suspected drunk driver on Saturday night December 7th.  The Las Cruces residents were struck head on by an SUV going the wrong way on Loop 375 near Bowie High School in El Paso on their way home to Las Cruces.  Jose died upon impact while his mother, Eldie, passed a short time later at the hospital. Eldie Garcia’s boyfriend, Alberto Cuellar was also in the vehicle and remains hospitalized in serious condition.

The suspected drunk driver of the other vehicle, Juan Martinez, was also hospitalized and will be booked and charged with 2 counts of intoxicated manslaughter when released.  Martinez, was driving his SUV eastbound in the wrong direction on Loop 375 west when he hit the other car Saturday night. 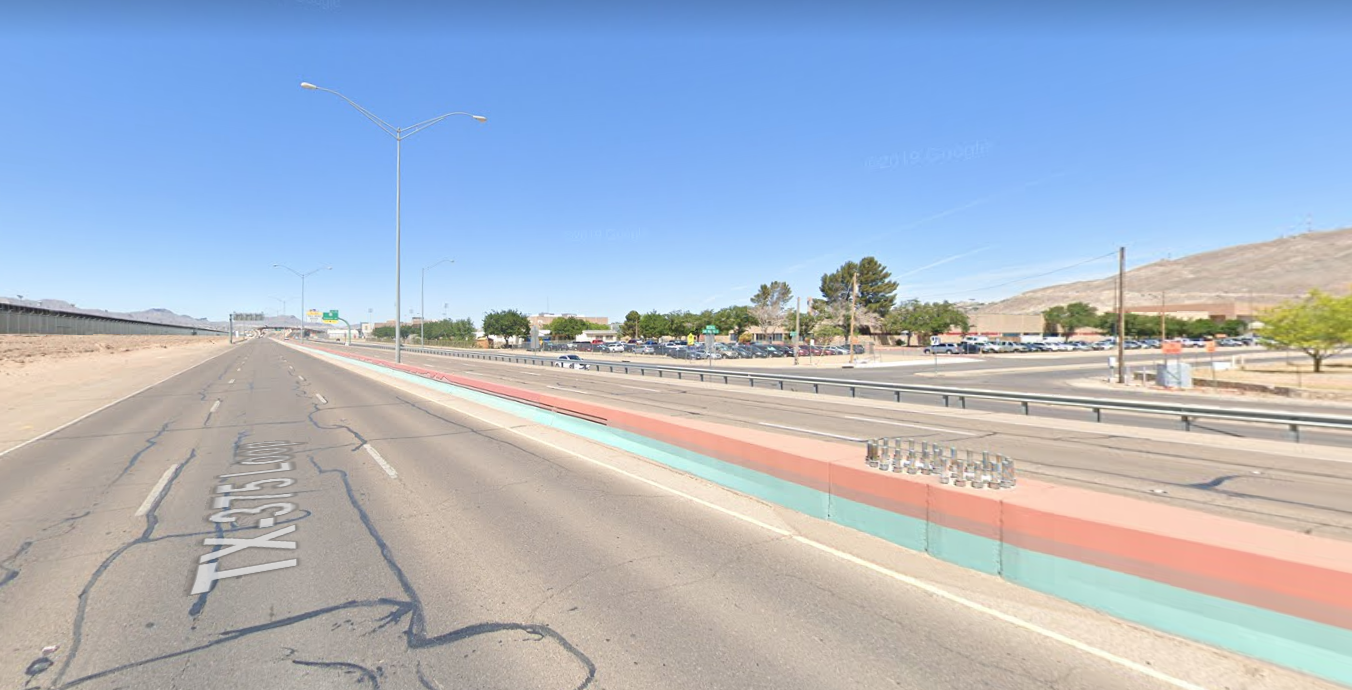 This photo comes from Google Maps