Nearby homes and a strip mall sustained “significant damage” in the blast, according to Samuel Pena, of the Houston Fire Department.  Pena said at least 214 homes were damaged and about 50 were destroyed.  Houston Police Chief Art Acevedo said a full arson investigation was launched, although it is not believed to be an intentional act or terror-related.

The explosion appeared to come from a 2,000-gallon tank of propylene that was leaking at Watson Grinding and Manufacturing, a machining and manufacturing company. Pena said the leak was secured and there were no concerns with air quality.

Residents in Houston’s Westbranch neighborhood reported doors and baseboards being blown off and storm doors shattered, according to Houston ABC station KTRK. The blast force shook windows between Gessner Road and Steffani Lane. 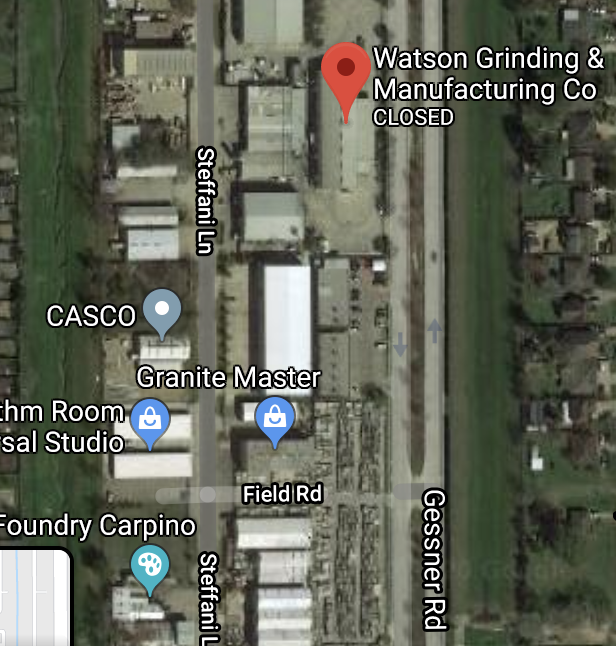 The following are things you can do to protect yourself, your family and your property in the event of an explosion.

If you or a loved one have been seriously injured or killed due to the actions of manufacturing facilities, contact an attorney who specializes in these types of cases to review your legal options.  You may be entitled to compensation for damages, medical treatments, and lost wages due to the incident.

Lawyers at Carabin Shaw help clients get the care and attention they deserve after a serious incident such as this.  Our experienced attorneys represent people and families who have suffered personal injuries, catastrophic injuries, and tragic wrongful deaths.  If you or a loved one has been injured or worse, contact us today at (800) 862-1260