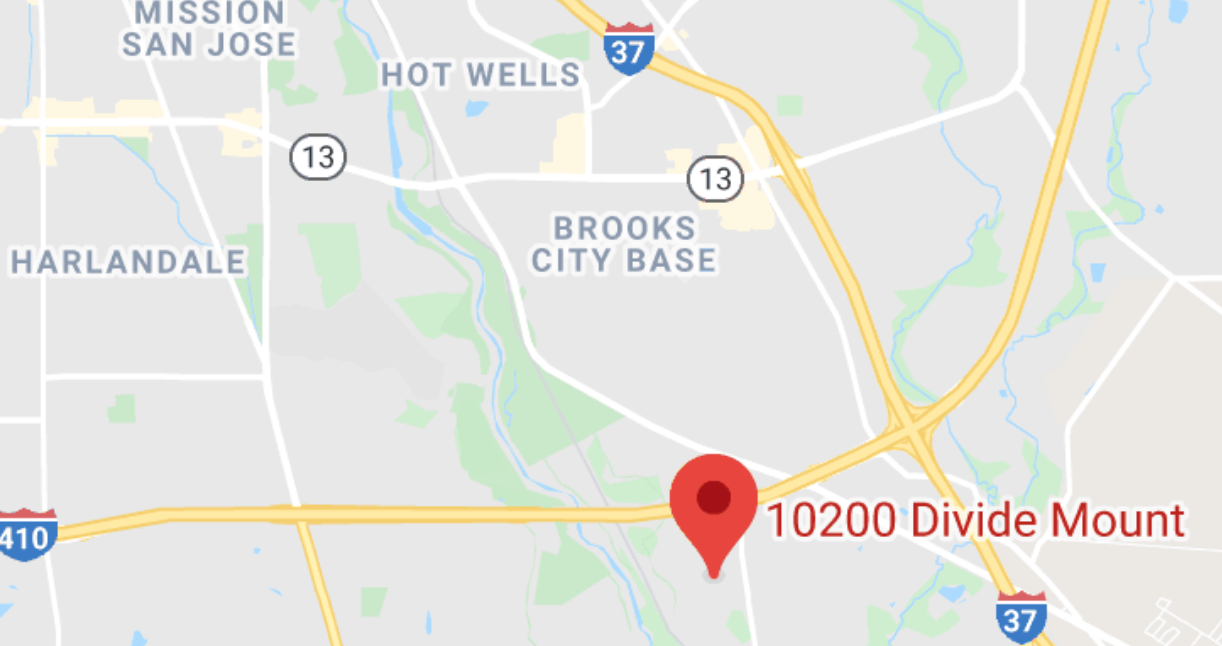 Monday, June 15, 2020:  SAN ANTONIO, Texas – The American Academy of Pediatrics has warned that drownings could be on the rise this summer. Unfortunately, a 4-year-old girl, Lina Arredondo, has died after drowning in a pool.

The tragic incident happened just before 10 p.m. Sunday at a home on Divide Mount near Southton Road on the city’s Southeast Side.

Police said Lina Arredondo was playing in the small, shallow wading pool alongside the main pool during a family gathering. The parents said they were watching her but looked away for a moment when another child alerted them to Lina, who had gotten into the main pool.