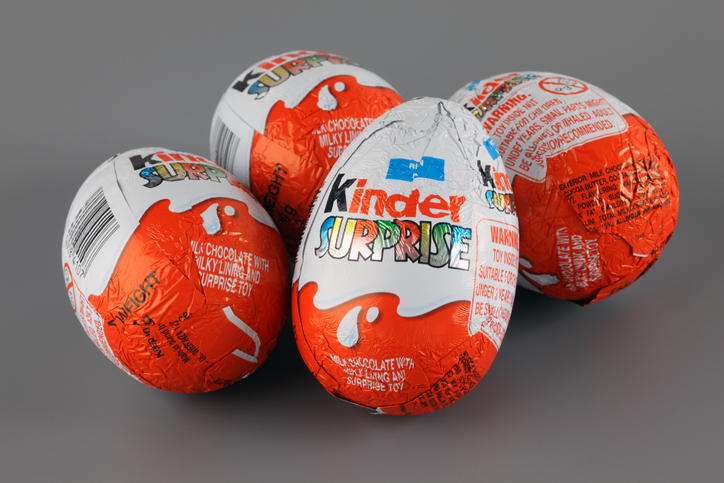 Sadly, children under five years old are the majority of reported cases in this most recent outbreak. Those over age 65 are also at risk, especially if they are on medication since their immune systems are much slower and weaker. Symptoms of salmonella poisoning usually present themselves within six hours to six days of consuming the contaminated food. In the most vulnerable, it can cause urine, blood, bone, or even nervous system infection.

Have you or a loved one been injured by defective products in San Antonio or the surrounding area?

The United States food supply is one of the safest in the world, but sometimes a defective and dangerous product makes its way onto the shelves. When American consumers make a purchase, they trust that the product is effective and safe. This is how it should be. Companies may try to avoid liability for the harm they have caused by issuing recalls. However, the warning could be too broad to avoid liability or ineffective, as was the case in this most recent product recall. If you or a loved one has been injured or hospitalized, or if you have suffered the tragic loss of a loved one due to a defective product in San Antonio, it is imperative that you act quickly. The statute of limitations varies from case to case, so contact our trusted Law Office today and receive your free consultation, obligation-free, at 800-862-1260. We look forward to serving you.