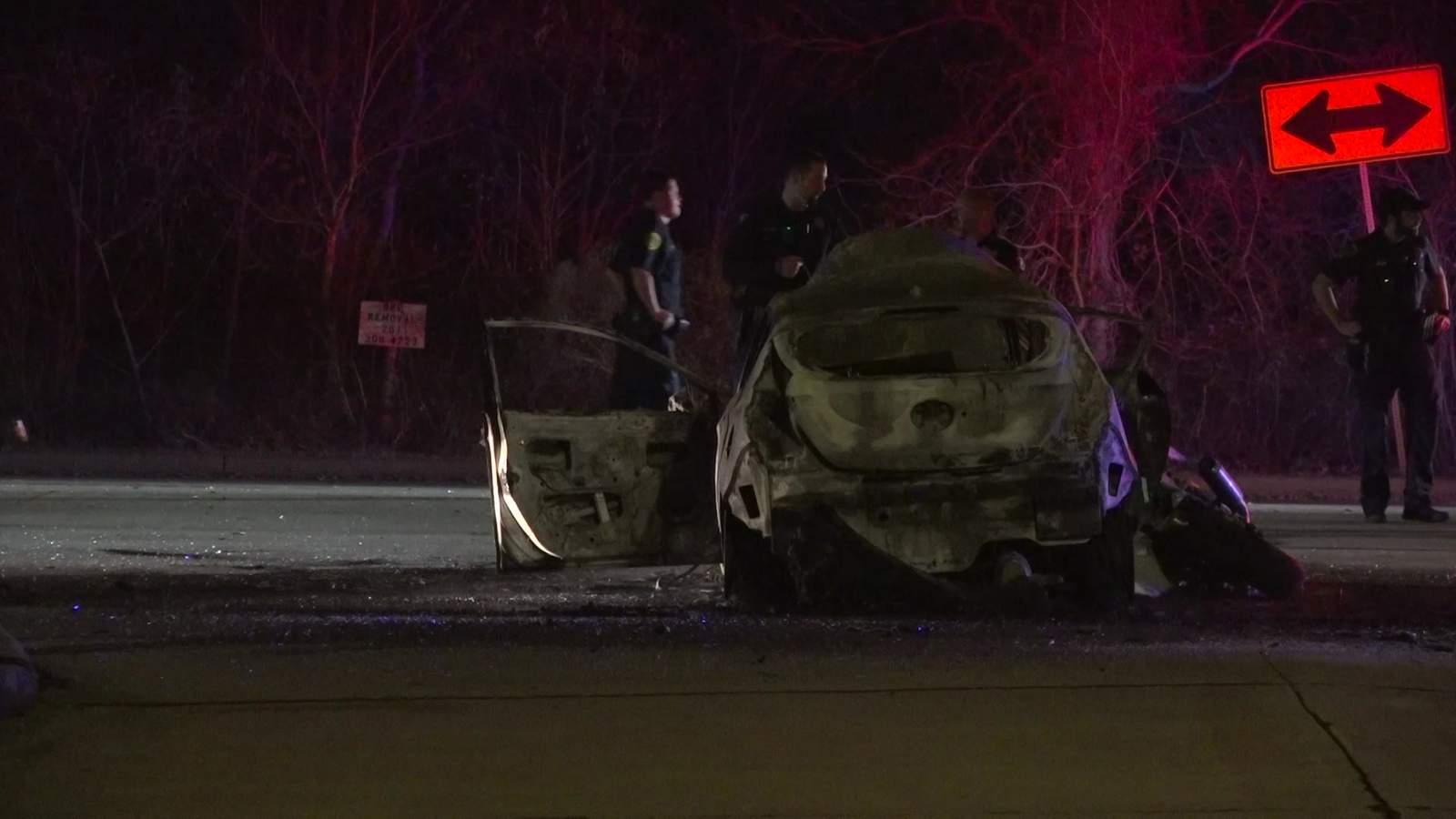 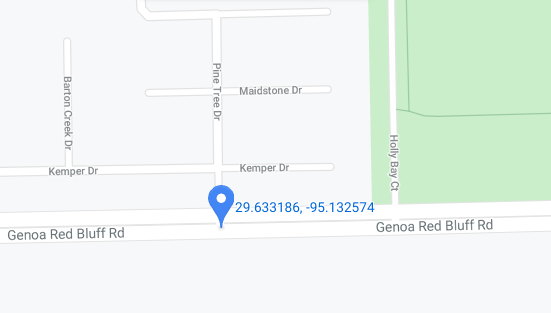 About every 20 minutes in Texas, someone is hurt or killed in a crash involving alcohol. Please take responsibility for your actions! Whether you’re the driver or the passenger, you can be fined up to $500 for having an open alcohol container in a vehicle.

How to Stay Safe

How Much Is Too Much?

Your gender, body weight, the number of drinks you’ve consumed and the amount of food you’ve eaten affect your body’s ability to handle alcohol. Two or three beers in an hour can make some people legally intoxicated. Women, younger people and smaller people generally become impaired with less alcohol.

The Law on DWI

In Texas, a person is legally intoxicated and may be arrested and charged with Driving While Intoxicated (DWI) with a .08 BAC (blood or breath alcohol concentration). However, a person is also intoxicated if impaired due to alcohol or other drugs regardless of BAC.

If you, a loved one, or a family member has been injured or has suffered a wrongful death due to drunk driving accidents, contact an attorney who specializes in these cases to review your legal options.  You may be entitled to compensation for damages, medical treatments, and lost wages due to the incident.