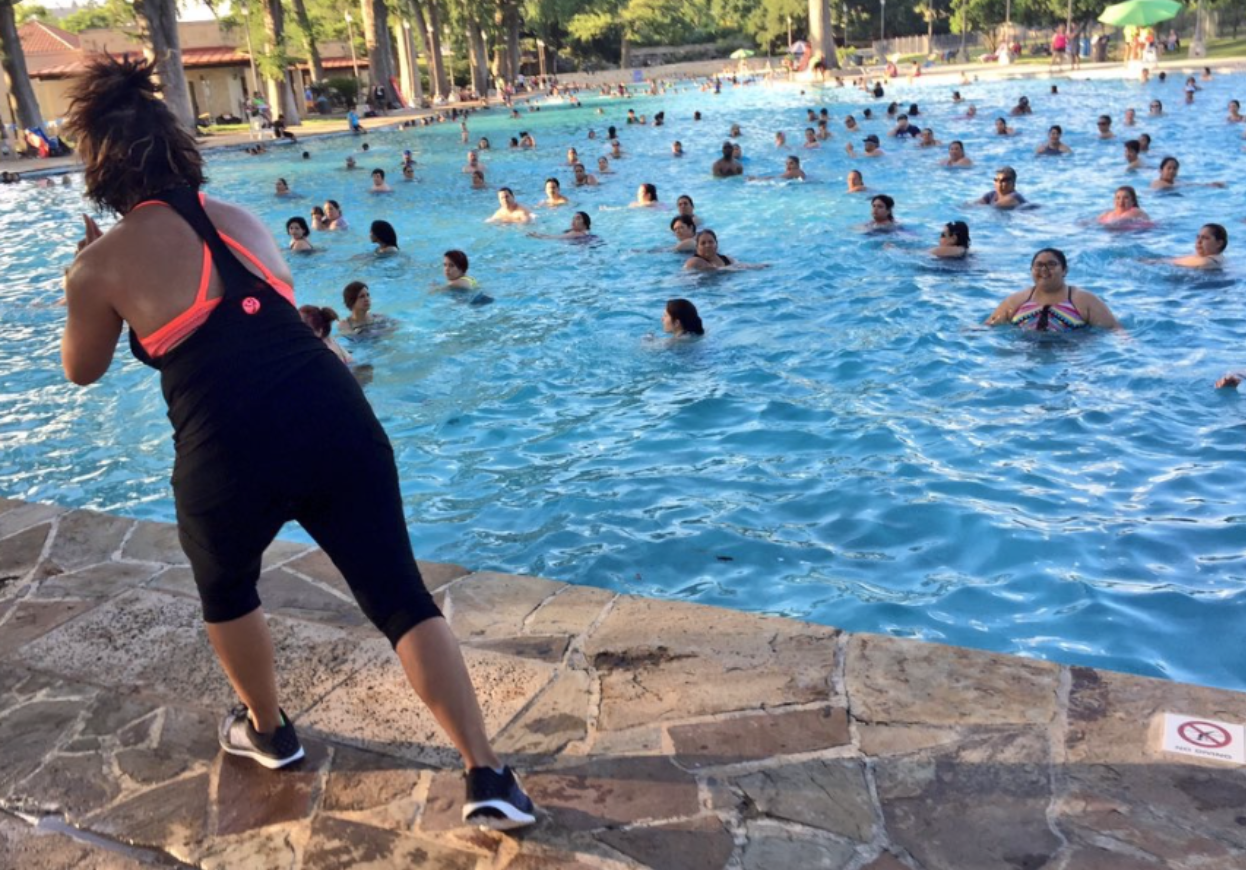 June 15, 2020, San Antonio, TEXAS–The San Antonio Parks and Recreation Department plans to re-open 11 outdoor public pools and five splash pads on July 3, according to its website. The popular San Pedro Springs Park pool is among those that are reopening. It was the first pool in the city, according to the Texas State Historical Association.

Connie Swan, the marketing manager for the city’s parks and recreation department, said the pools will reopen at limited occupancy from July 3 to Aug. 9. The percentage of the occupancy has not been finalized. Hours of operation will be announced at a later date, Swan said.

On May 28, the city released a four-phase reopening plan. Pools and splash pads are part of phase three of the plan. The department manages 26 public pools, according to its website.

END_OF_DOCUMENT_TOKEN_TO_BE_REPLACED 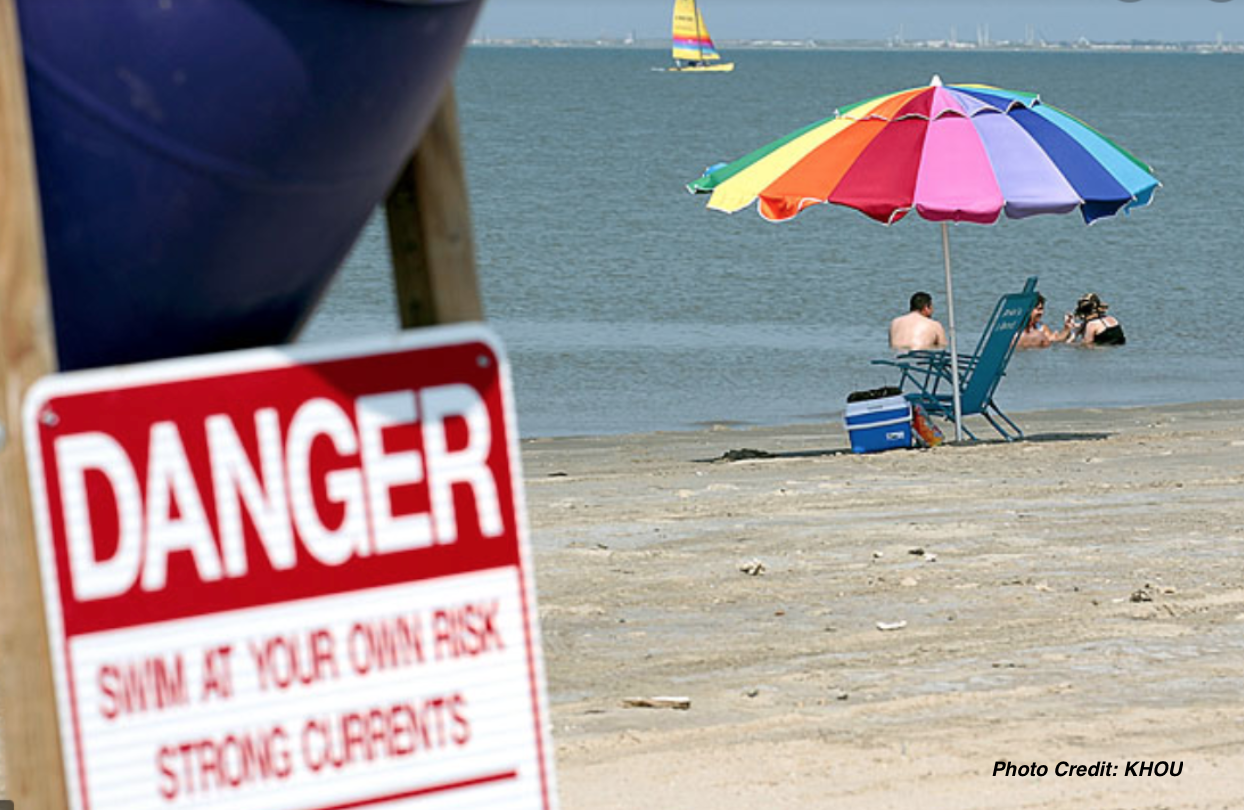 May 21, 2020:  HOUSTON — Water safety advocates and local authorities want you to be careful around the water this Memorial Day weekend.  Drowning is the leading cause of unintentional death in kids ages 1-4.  The coronavirus pandemic is making it worse.

“Because of people sheltering in place at home, and kids having greater access to water with supervision changes, kids not being in school, parents and caregivers trying to work from home,” says Alissa Magrum of the Texas Drowning Prevention Alliance.

Magrum says child drownings started happening earlier this year because of stay-at-home orders, and now she worries about this holiday weekend.  “It’s so hot, and people are going to be going to the beaches, getting to the lakes, getting to any kind of water,” she says.