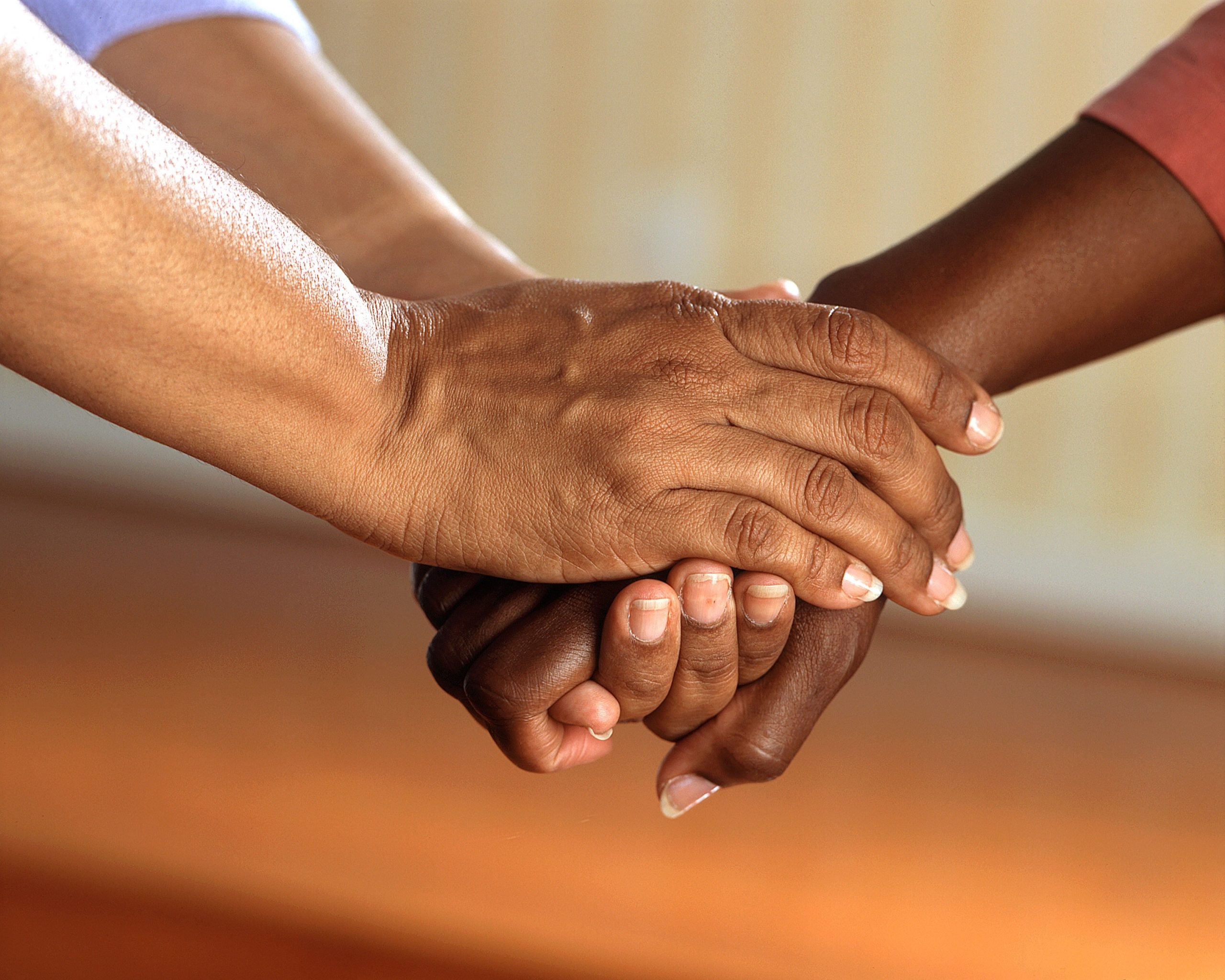 Texas individuals who admit their loved ones into nursing homes do so with the expectation that the nursing facility will provide their family members with appropriate medical care and treat them with respect and compassion. However, the sad reality is that many people suffer abuse and serious injuries because of reckless, negligent, or careless Texas nursing home personnel. In these cases, families should take steps to pursue a Texas nursing home abuse lawsuit against the at-fault individual or entity.