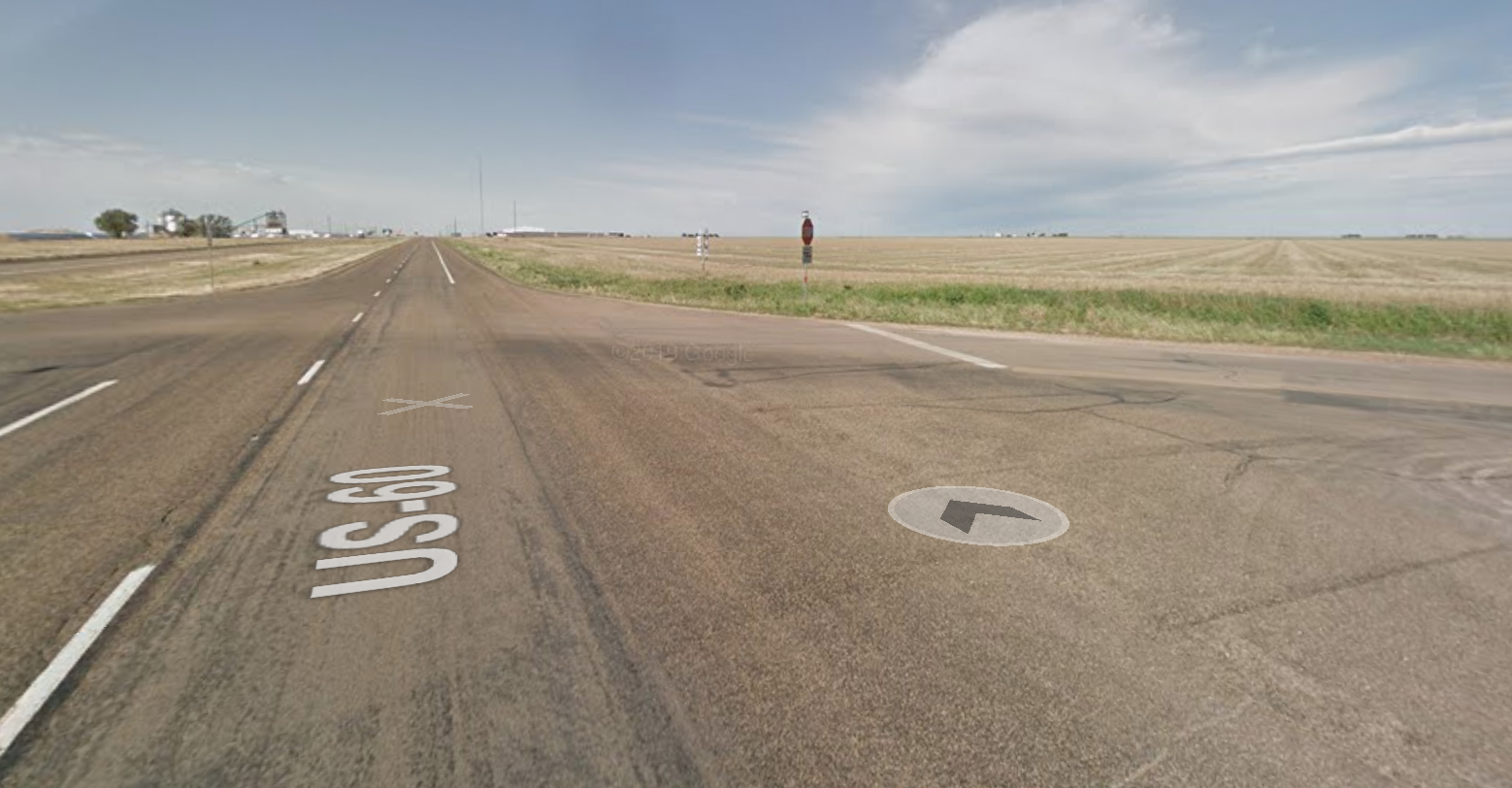 Wednesday, April 8, 2020:  PARMER COUNTY, Texas — A Fort Worth resident was killed and another person was seriously injured Friday night April 3rd in a deadly pick-up and 18-wheeler crash in Parmer County located in far northwest Texas.

The Texas Department of Public Safety officials reported that the incident occurred on U.S. Highway 60 at FM 1381. The driver of the pick-up, Bessy Lainez, 33 and passenger, Vincente Oropeza-Diaz, 33 both of Ft. Worth were stopped on the north side of the highway at FM 1381.  Authorities believe Ms. Lainez turned her truck onto the highway and then was hit by the 18-wheeler. She died at the scene.  Mr. Oropeza-Diaz was taken to the hospital with serious injuries. The semi driver was not hurt. Police said the crash is still under investigation. 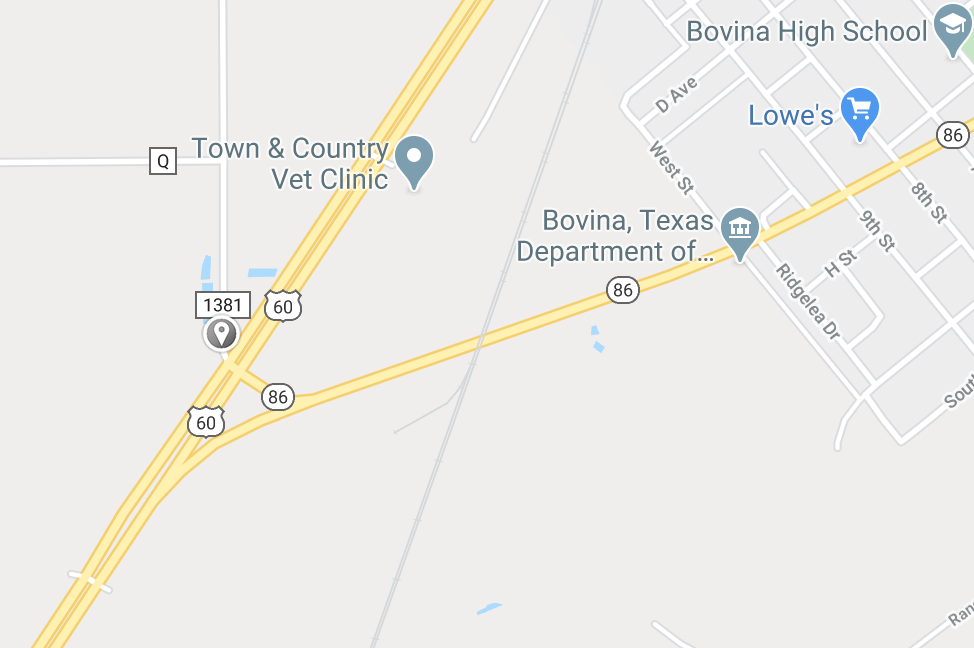 What To Do After a Crash