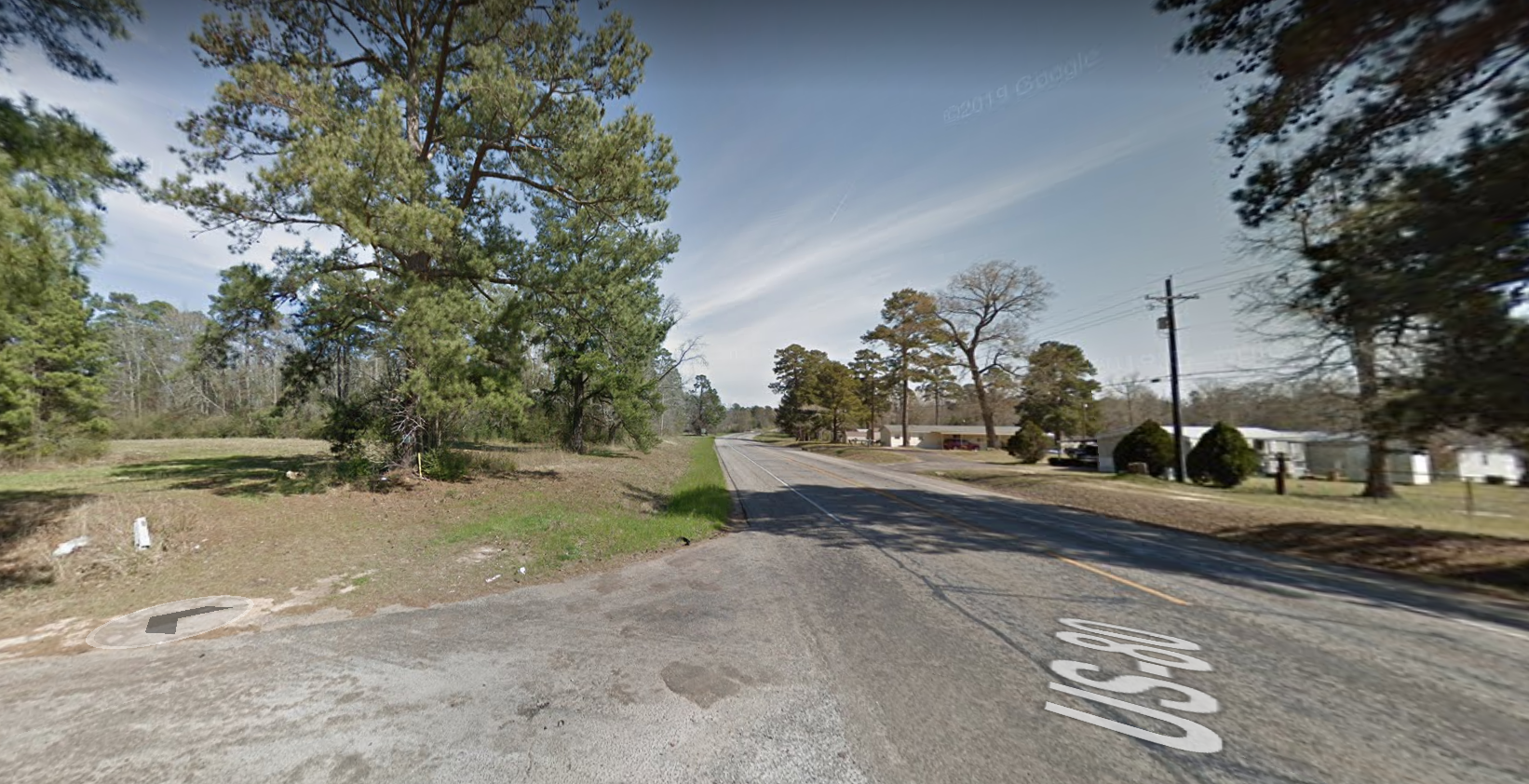 (Marshall, Texas –  January 5, 2020) Two people died and three were injured following a three-vehicle wreck just east of Marshall Sunday night. DPS troopers investigating the crash determined that Haley Lynn Carroll, 22, was heading east on US 80 in a Dodge Caliber when she stopped at CR 2218 intersection, waiting to make a left turn.

A  Ford Mustang driven by Nathan Charles Guyer, 20, of Marshall, was also going east on US 80 behind Carroll’s vehicle, when he failed to stop and struck the Dodge Caliber. Police said the Dodge was then pushed into the westbound lane of US 80, where it was struck by a westbound Chevrolet Blazer driven by Jesse Wayne Wink, 69, of Marshall.