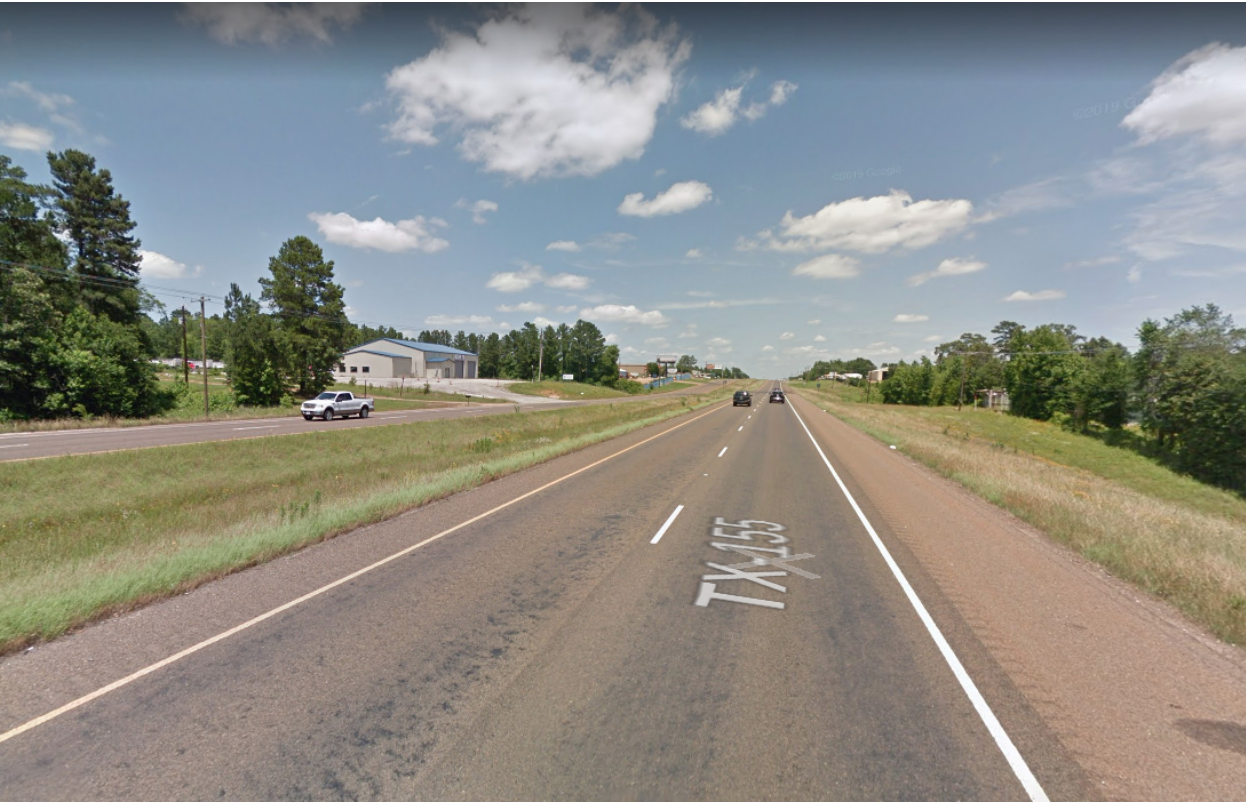 (Tyler, TX Jan 15, 2020) Tyler police have arrested a 19-year-old for causing a crash, sending three people to the hospital Monday night. Shortly after midnight, police were called to the 10700 block o f highway 271, where 19-year-old Jasmine Gonzalez in a Mercedes-Benz was driving Southbound in the Northbound lanes of 271 when she collided head-on with a Nissan Sentra, occupied by a 35-year-old mother and her two children, aged 13 and 8. The mother and 8-year-old are currently in critical condition, the 13 year old is in stable condition. Gonzalez was charged with two counts of intoxicated assault with a vehicle and remains in the Smith County jail awaiting bond.