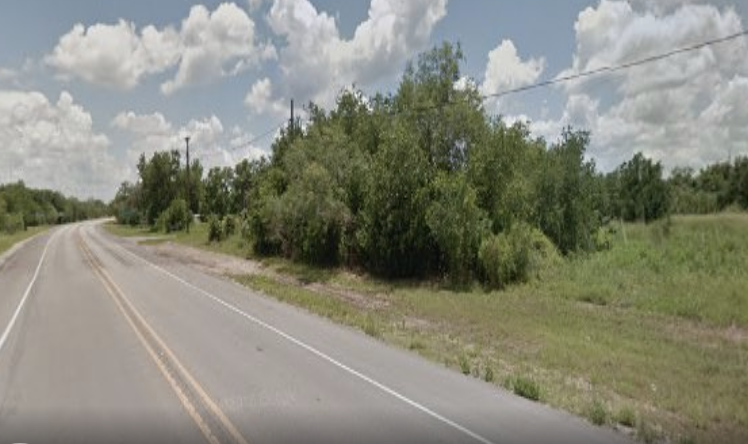 A male driver in a 2017 Peterbilt truck tractor semi-trailer was traveling south on U.S. 181. The pickup truck pulling a utility trailer was traveling north on U.S. 181. The driver of the semi veered into the northbound lane of U.S. 181 and struck the Dodge pickup head-on, according to DPS spokesman Nathan Brandley.  Wet conditions on Highway 181 at the time of the crash may have contributed to the accident.

The driver of the 18-wheeler was transported to Spohn Shoreline Hospital in Corpus Christi with serious, but not life-threatening injuries. His name has not been released.

Sharing the Road with Trucks

In 2018 there were 536 fatal crashes involving Commercial Motor Vehicles (TXDot CMV involved crashes), these resulted in over 600 casualties and over over 1,300 serious injuries.

If you or a loved one have been seriously injured due to the actions of commercial vehicles, contact an accident attorney who specializes in these cases to review your legal options.  You may be entitled to compensation for damages, medical treatments, and lost wages due to the incident.

Lawyers at Carabin Shaw help clients get the care and attention they deserve after a serious accident.  Our experienced attorneys represent people and families who have suffered catastrophic injuries and tragic wrongful deaths.  If you or a loved one has been injured or worse, contact us today at (800) 862-1260.