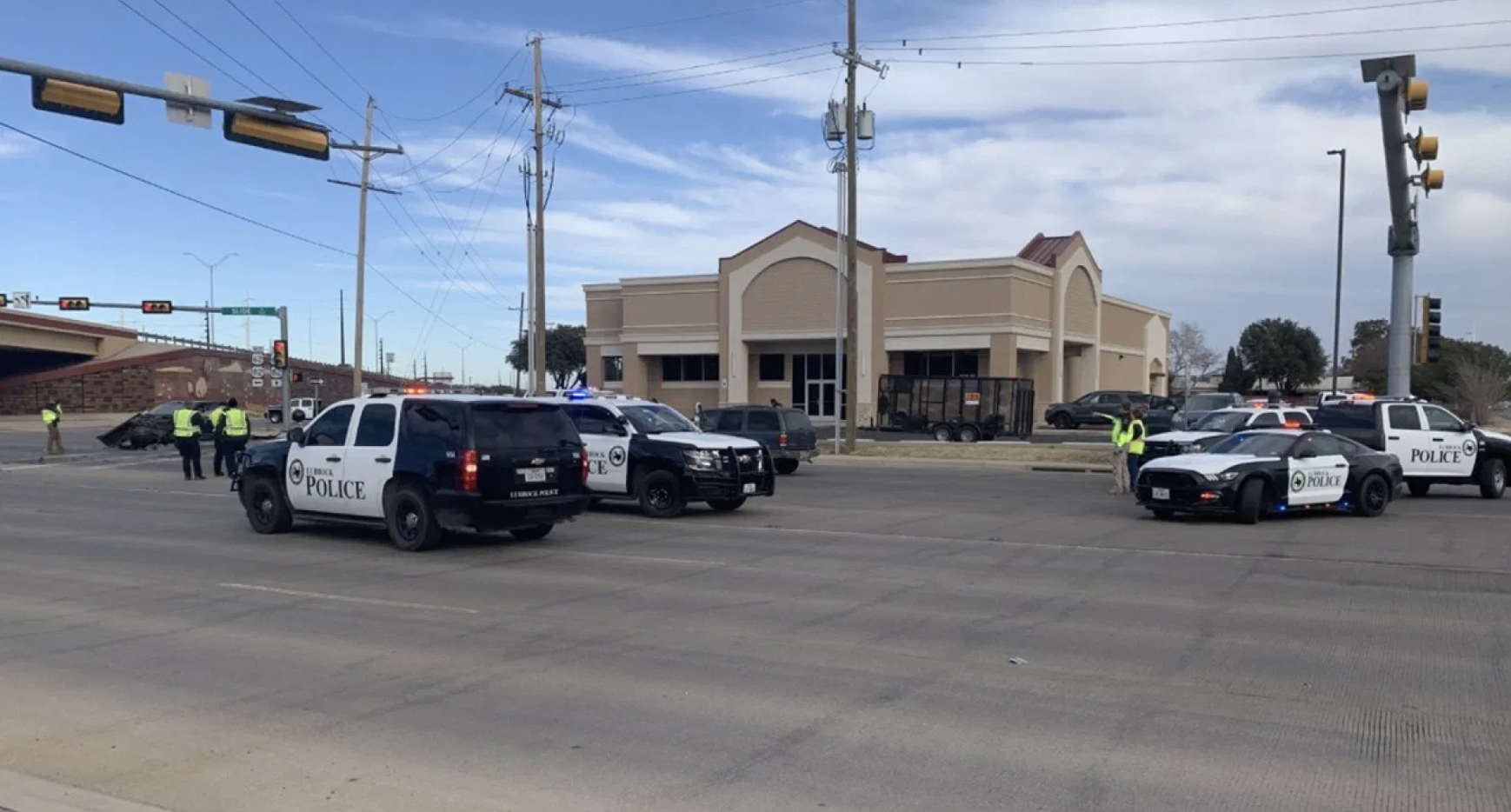 LUBBOCK, Texas –One man was killed and two people were seriously injured after a Ford Fusion collided with a Ford Explorer in Lubbock, Texas on Jan. 1. The front passenger in the Ford Fusion, Jose Fraire, 28, suffered serious injuries and was transported to UMC where he was declared dead.  The LPD Major Crash Unit responded to the scene and is still investigating the cause of the crash.