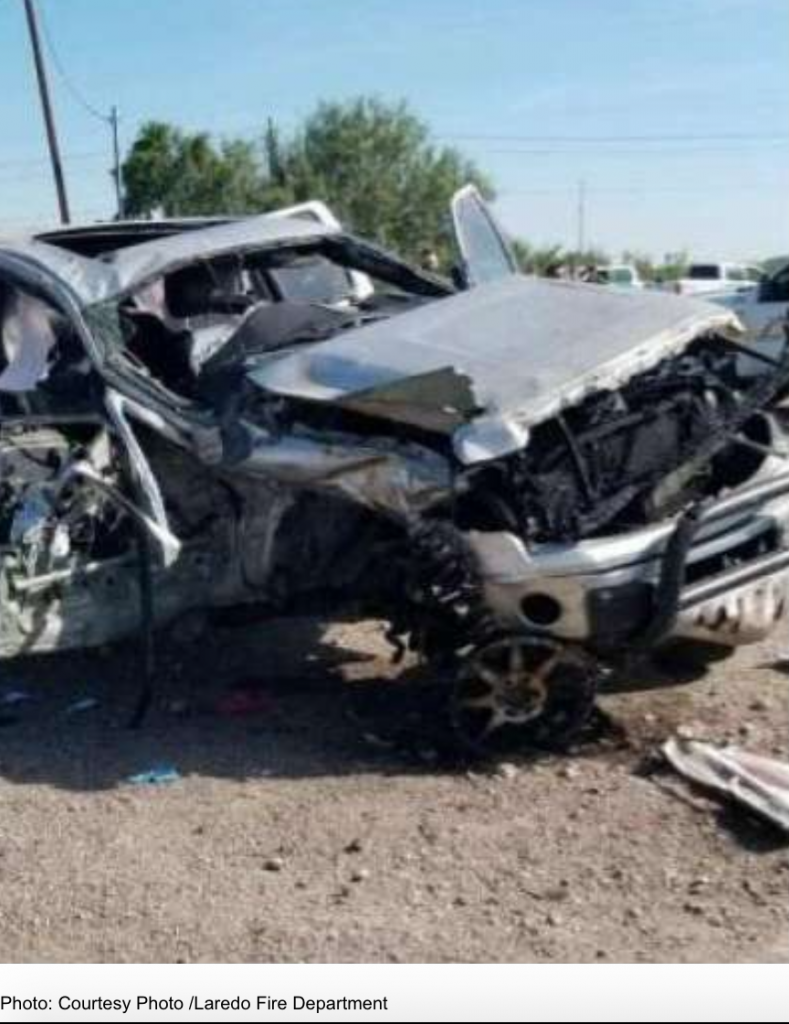 Saturday, October 10, 2020:  Laredo, TEXAS:  Laredo police have identified the woman who died on Thursday, October 8th, in a two-vehicle crash by Texas 255 and Mines Road.

Authorities identified her as Sara Cruz, a 47-year-old woman from Houston. Cruz was in a Ford F-150 driven by Jose Juan Perez, 50, who is also from Houston.

Perez disregarded a stop sign at Texas 255 and FM 1472 and crashed into a Ford Raptor driven by Jaime Gutierrez, 27.

Laredo Fire Department crews found Cruz with severe injuries and transported her to Doctors Hospital, where she was later pronounced dead. Perez was also taken to Doctors in serious condition.

Both drivers volunteered to provide a sample of their blood for analysis. No detection of alcohol was noted, according to police.  The case remains under investigation. 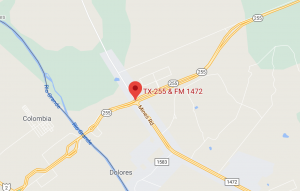 Distractions can come from all angles – cell phones, radios, passengers, external factors, exhaustion and more can take your mind or eyes off the road. Sometimes, especially at night or while driving unfamiliar routes, drivers completely miss stop signs or other road signs.

Impatience can often play a part in risky driving practices; the temptation to shave a few minutes of time off your commute by speeding, rolling through stop signs or just plain ignoring traffic laws is strong and can be deadly.

Simply slowing down at a stop sign is not sufficient. In many cases, stop signs are placed at intersections where visibility may be impaired (either by the road you are on or by cars approaching on other roads), so it is vital to come to a complete stop so you and other drivers have time to react.

What Could Happen If You Run Stop Signs

Stop: Come to a complete stop at a stop sign or stopped intersection, at the painted line, before the crosswalk or just before the stop sign.

Think: Count to at least three after stopping to ensure you have taken the time to scan for any oncoming vehicles and that they have had the time to see you.

If you, a family member, or loved one has been injured or has suffered a wrongful death or serious injury due to truck, motorcycle, auto or other driving accidents, contact an attorney who specializes in these cases to review your legal options.  You may be entitled to compensation for damages, medical treatments, and lost wages due to the incident.