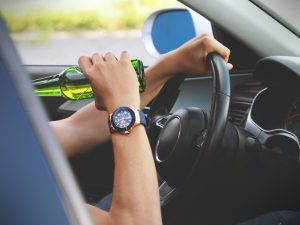 One of the pedestrians, 15-year-old Edinburg resident Liza Cavazos, died at the scene. The other, 14-year-old Donna resident Santiago Tapia, sustained serious injuries and was transported to DHR Health in Edinburg.

The driver, 37-year-old Edinburg resident Maricella Escobar allegedly displayed signs of intoxication and was arrested after a series of standardized field sobriety tests and admitting to consuming alcoholic beverages prior to the crash, according to the release. 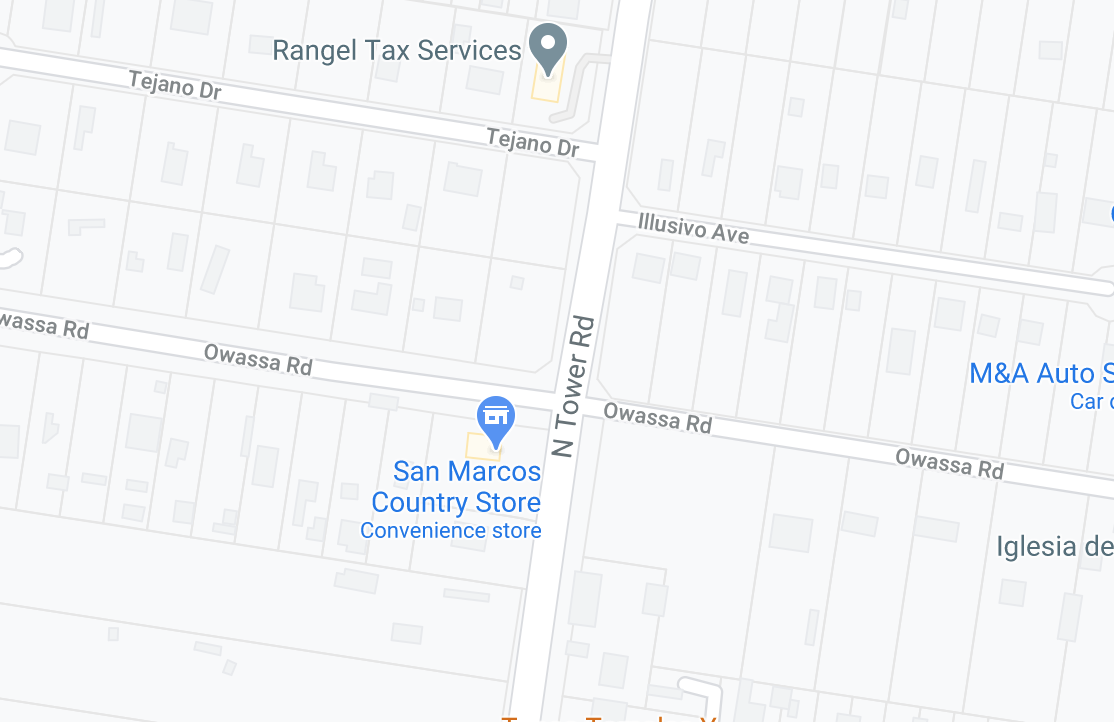 DANGERS OF DRINKING AND DRIVING

Every day, 29 people in the United States die in motor vehicle crashes that involve an alcohol-impaired driver. This is one death every 50 minutes. The annual cost of alcohol-related crashes totals more than $44 billion.

Thankfully, there are effective measures that can help

You can help keep yourself, your loved ones, and your community safe from drinking and driving by:

If you, a family member or loved one has been injured or has suffered a wrongful death due to driving accidents, auto accidents, or personal injury, contact an attorney who specializes in these cases to review your legal options.  You may be entitled to compensation for damages, medical treatments, and lost wages due to the incident.