Due to COVID-19, we are providing FREE consultations via PHONE or VIDEO conferencing for your safety and convenience.
Please don't hesitate to call us if you have any questions! 800-862-1260. Learn More
Texas Injury Lawyer Blog 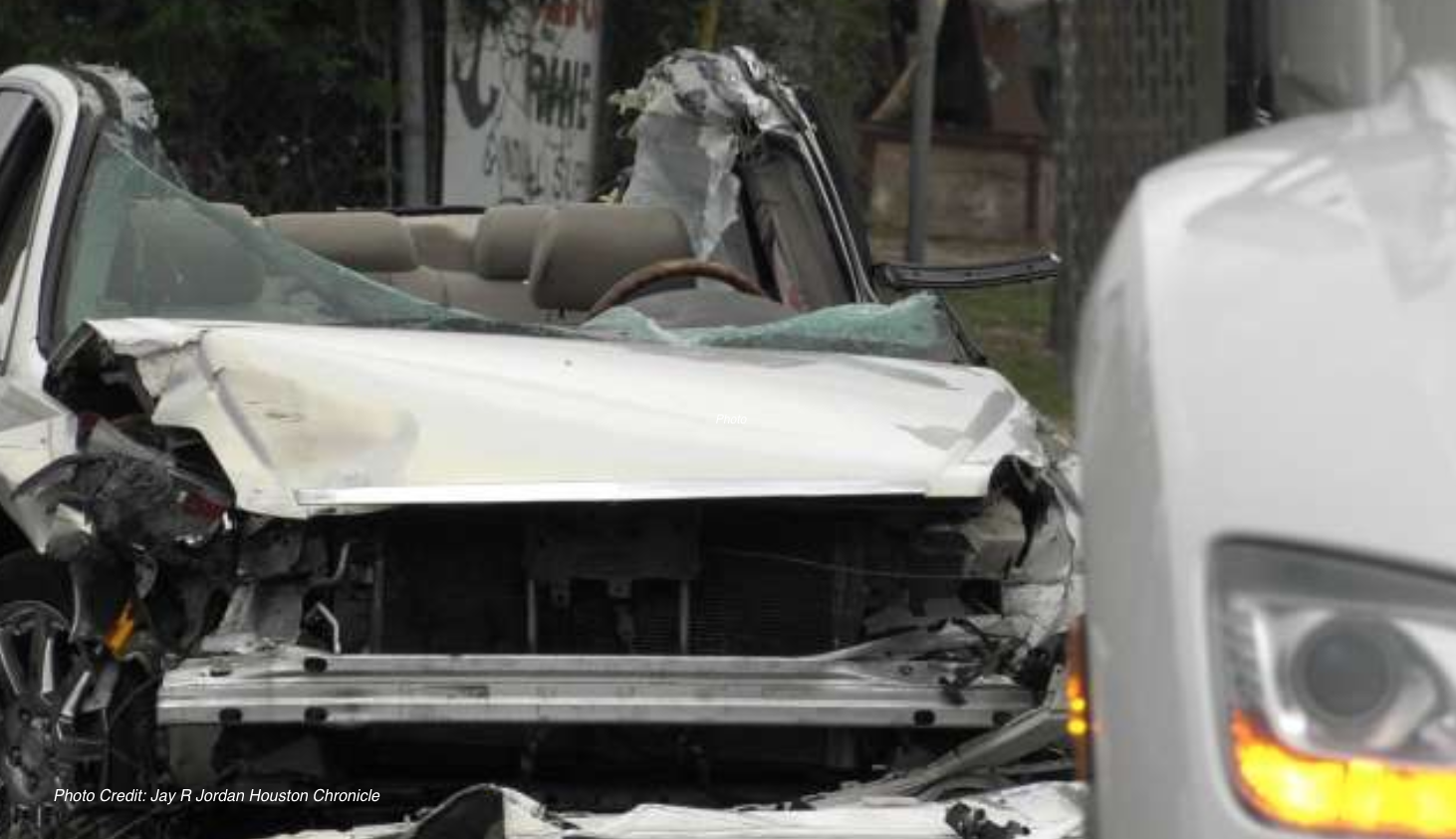 Wednesday, April 22, 2020, Houston:  Police report a driver was killed when he tried to pass an 18-wheeler that was reversing along a commercial street Wednesday in southeast Houston. The big rig was facing southbound in the northbound lane of Nunn Street near Lindbergh Street around 3 p.m. when its driver started driving in reverse, according to Houston police. At some point, the big rig driver started to drift into the southbound lane while still in reverse, according to police.

At the same time, a 34-year-old man driving a Cadillac DTS was southbound on Nunn and attempted to pass the truck on the right but clipped the back-right corner of the trailer, police said. Witnesses said the Cadillac driver appeared to be driving at a high speed when he struck the trailer.

The force of the crash ripped the roof off the Cadillac, which landed about 30 feet away from the car. Firefighters had to use special tools to pry the rest of the car open to pull the driver out.

The driver was rushed to Memorial Hermann Hospital, where he was pronounced dead. The driver of the 18-wheeler stayed behind and cooperated with investigators, who determined he was not impaired at the time of the crash. The license plate on the Cadillac was registered to a home about a quarter mile away from the crash site. The crash is still under investigation and names have not been released. 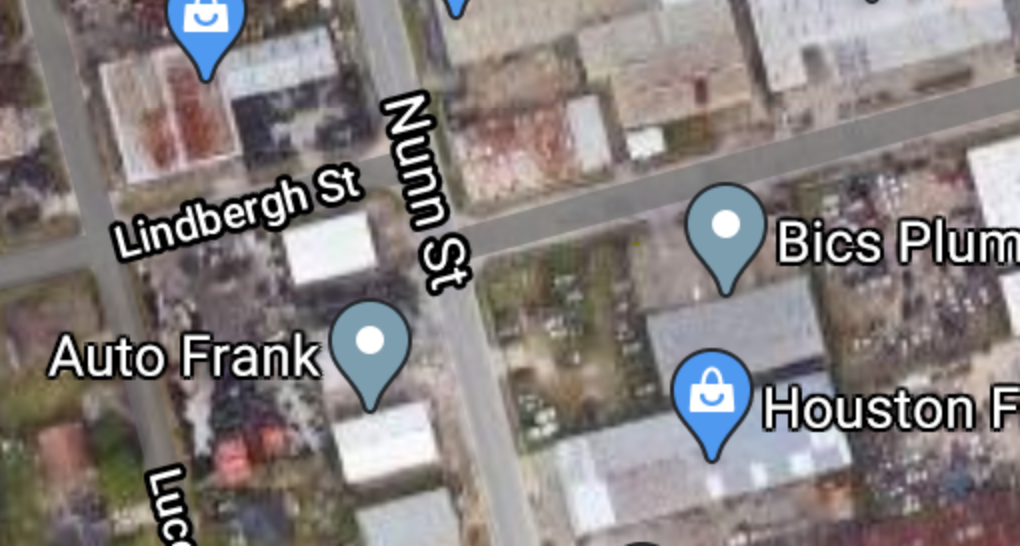 Weighing as much as 80,000 pounds, large trucks and truck-tractor combinations require more acceleration and deceleration time than an average passenger vehicle and can have blind spots in multiple locations.

Never cut in front of a truck. After you pass, make sure the entire truck appears in your rearview mirror before returning to the lane. Trucks need additional space because they take twice as long to stop as a car. If you move into that space and brake suddenly, the truck may not have enough time to stop safely.

Always leave at least four car lengths between the back of your car and the front of any large truck you pass.

Stay out of the “No Zone”

“No Zones” are danger areas around large trucks in which crashes are more likely to occur. Because of a truck’s size, there are four large blind spots where cars disappear from the driver’s view. Passenger car drivers should avoid lingering in these areas.

Stay Away from Front and Rear Blind Spots

A severe collision can result when a car hits the rear end of a truck. Large trucks and the trailers they pull do not have impact-absorbing bumpers.  The truck’s metal bumpers may not align with those of your car.

Leaving 20-25 car lengths between your vehicle and a truck will provide the space you’ll need to stop safely during an emergency or traffic slow down. That following distance will also allow you to see ahead of the truck and react to any change in driving conditions.

If you, a family member or loved one has been injured or has suffered a wrongful death due to driving accidents, 18-wheeler crash, or another personal injury, contact an attorney who specializes in these cases to review your legal options.  You may be entitled to compensation for damages, medical treatments, and lost wages due to the incident.